The Newichawannock Bridge and Canal is one of the few nationally designated historic sites that straddles two states, New Hampshire and Maine. 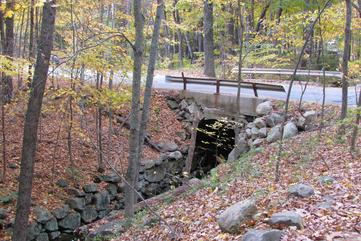 On March 11, 1892 the Grange was chartered with 23 members. They struggled with membership, met at various locations and in January 1904 established a building fund with $30. On September 10, 1907 the present lot was deeded by George F. Piper for $1.. The building was completed and dedicated on January 31, 1918. The Grange was very active and a center for social activities for most of the 20th century. With changes from family farming, the Grange membership diminished and in June 2006, the organization deeded the property (again for $1) to the Wakefield Heritage Commission. The Commission has transformed the first floor into the Heritage Centre of Wakefield Corner and Stage Stop Museum with exhibits dedicated to the gross of Wakefield corner, the Concord Stagecoach, and the Garvin Building. The second floor of the Grange Hall, originally dedicated to ceremonies, remains intact.

When Wakefield, New Hampshire was incorporated in 1774, church and town business were one and were carried out a meetinghouse on Lovell Lake. In 1809, a town house apart from the meetinghouse was proposed, but appeared to be postponed indefinitely at several town meetings. Each March in 1815, 1820, 1821, 1822, and 1831 the vote was the same. However, on March 8, 1836 the vote was finally affirmative. Jonathon Copp, John Gage, Samuel Seward, Issac Chesley and Joseph Ayers were chosen to plan, locate and oversee the building of a town house at Wakefield Corner and to have it completed by January 1, 1837.  Thomas Mordough held the two woodwork contracts for $525, with someone else doing the foundation. The first meeting was held here on January 20, 1838. It is currently leased to the Parish Helpers and houses the "Treasure Shop". This is a resale shop used as a fundraiser for their benevolent activities. 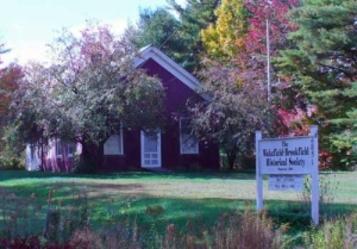 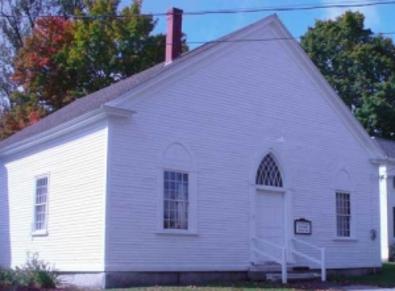 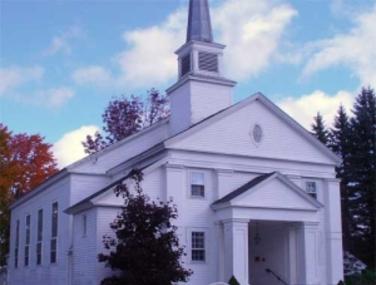 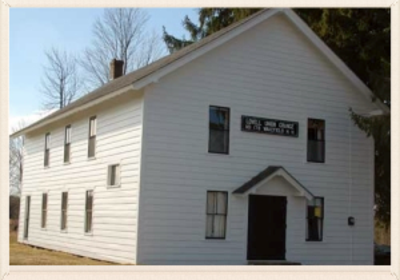 Organized on September 22, 1785, the first church building was erected on the shores of Lovell Lake. The second building was raised on July 22, 1816 at Wakefield Corner. In September 2, 1956, lightening struck the steeple and the building burned down. The vote to rebuild was immediate. The new building was dedicated, without debt, on July 13, 1958. The steeple was added in 1962 and new pews and hymnals were added in 1971. The re-dedication of the finally completed building was held on July 11, 1971. 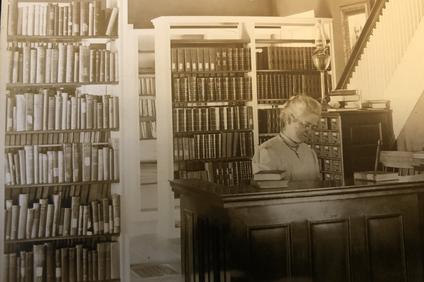 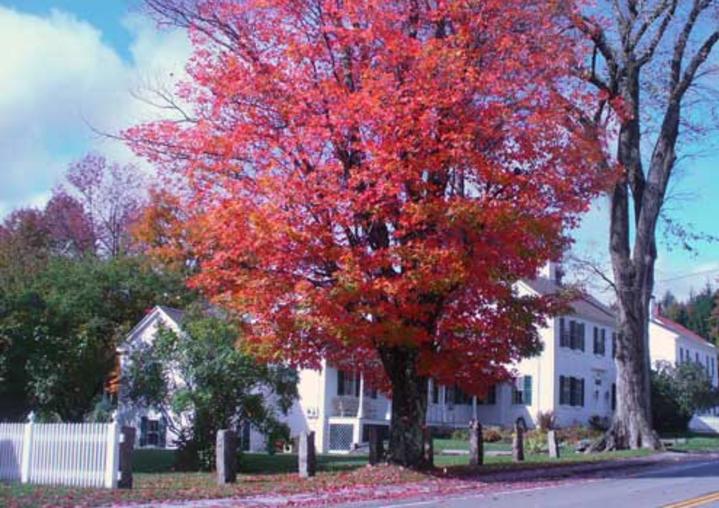 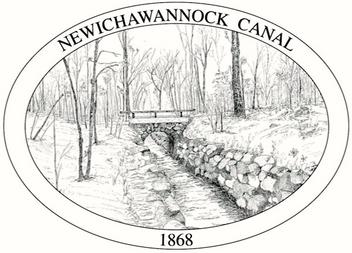 He chose Ernest Greene as the architect to enlarge and reconstruct the entire building using Columbia University Library as the model. Mr. Low had previously donated one million dollars for Columbia University's new Low Library. On August 1903, the newly enlarged and reconstructed Wakefield Library was dedicated and presented to Wakefield in memory of Mr. Low's mother, Ellen Almira Dow Low who was born in Wakefield. 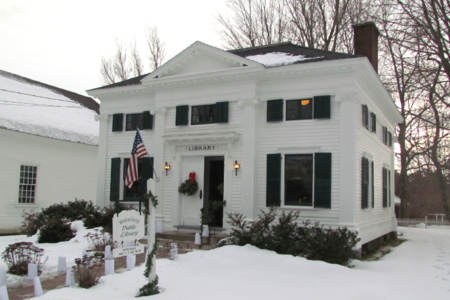 Paul, an accomplished engineer and owner of the Wakefield House Tavern and Stagecoach Stop, built the canal to increase water supply to the company’s textile mills 25 miles down stream in Somersworth. Located on Canal Road between the New Hampshire and Maine border, the Newichawannock Bridge and Canal is one of only a handful of sites on the National Register that straddle two states.

The man-made canal is approximately one-half mile long, 13-feet wide and 16-feet deep. It drains Great East Lake into Horn Pond at the border between Wakefield and Acton, Maine.

The WHC worked with the Maine Historic Preservation Committee and town of Acton, Maine, officials to achieve this national status.

In 1879 and each year thereafter, Seth Low, Mayor of New York City, and son of Ellen Almira Dow Low, sent $50 to Wakefield to purchase books for the community, establishing a trust fund in his mother's memory. In 1894 he purchased the little white law office building (originally constructed in 1861) next to the Town Hall at Wakefield Corner. After several small changes, Mr. Low felt more space was needed. Winter Hours: Wednesday 1pm-3:30pm and Saturday 10am-12pm 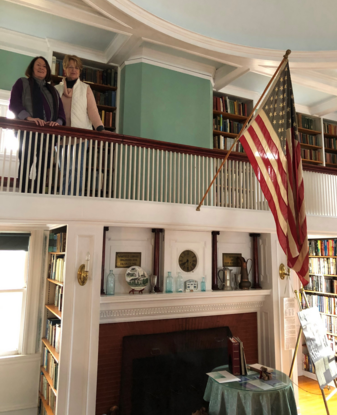