Join us for the Tour De Chooch Open House

Conclude your Thanksgiving weekend by visiting the Tour de Chooch Open House on Sunday, November 27, 9:00 AM to 4:00 PM at the Heritage Park Railroad Museum in Union, NH. Admission is free.

This special event to be enjoyed by children of all age’s features viewing the fascinating details of an operating HO scale model railroad depicting the five villages of Wakefield in the 1909 era with its computer-controlled operating system and viewing a Lionel 0-gauge train layout all located in the 1875 restored Boston & Maine freight house.

Not to be missed is the newest addition to the 1909 era display - - the model of the 1895 Wakefield Town Hall. Replicated and built by Jay Ehlen of Durham, NH, the tower of the town hall model features an operating bell and operating clocks. The clocks were built by the skilled North Conway jeweler, Tim Psaledakis.

Rich Breton, spokesman for the volunteer model railroad hobbyists representing eight New Hampshire communities, said the group has been working on the miniaturized railroad for nine years. It is historically accurate including structures, steam locomotives, passenger and freight cars, and landscaping which includes photo backdrops of the area including Moose Mountain.

For the modeler, rail fan, novice or curious, the holiday open house is being held concurrently with the 27th annual Tour de Chooch, a self-guided tour of 33 model railroads in southeastern New Hampshire and eastern Massachusetts. Information about Tour de Chooch can be viewed at www.tourdechooch.org.

All locations are CLOSED for the season!

See you in July​!

​​Established in 1993, the Wakefield Heritage Commission has developed plans to restore areas of the community that reflect the importance of Wakefield in transportation, manufacturing, and farming.

With the generous support of volunteers, financial donors, and grants, the first building constructed in the village of Sanbornville, the Garvin Building, was restored. Upon completion, the Wakefield Heritage Commission sold the Garvin Building. It remains a focal point and tribute to the history of the community.

In recent years, the Commission, thanks to a small army of talented and generous volunteers, has restored Union Station and the Freight House in Union, the Lovell-Union Grange, Spinney Meeting House, and the East Wakefield School.

In 2014, the Newichawannock Bridge and Canal, built in 1868, was placed on the National Register of Historic Places. This area now qualifies to be designated as a national historic district. 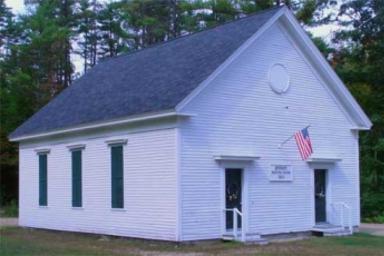 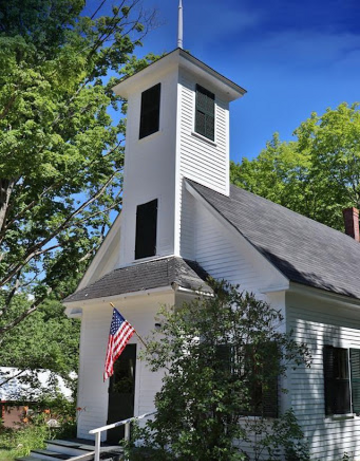 Wednesdays & Saturdays 10am to 12pm 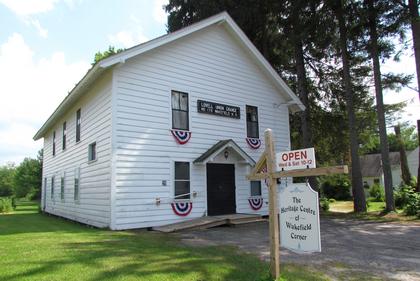 ​Mugs -- made in the USA at the solar powered Deneen Pottery

Choose from the custom Newichawannock Canal design by Brookfield artist Judy Brenner, or the rendition of the 1902 Russell Snow Plow.

To order or for more information send an email to info@historicwakefieldnh.com.

​Mugs ARE available foR sale

donations as per NH RSA 673:4-a, RSA674:44-a, through RSA 674:44d.   Charitable contributions to government units are tax deductible under section 170c(1) of the Internal Revenue Code when made for public purpose.